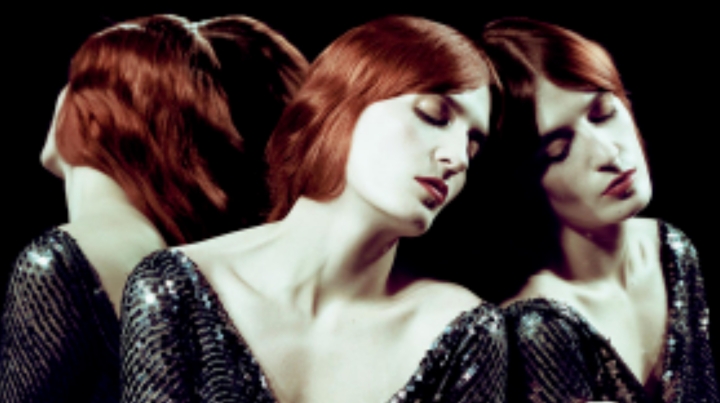 After refreshing the indie pop scene in 2009 with their debut album Lungs, Florence + The Machine has set the stakes even higher with their sophomore studio album that brings to prominence the valuable instrumentation of baroque pop, opening a path for the genre in the electronic music world of today.

Entirely produced by Grammy Award winner Paul Epworth, Ceremonials is a record where lyrical poetry, dramatic instrumentation and strong vocals merge to deliver a visceral narrative about the thin veil between life and death; a story where ordinary meets extraordinary.  It only takes a few seconds into the album’s leading song “Only If For A Night” to realize we’re entering into a crude, yet metaphorical type of mysticism. “But you came over me like some holy rite / And although I was burning, you’re the only light”, Florence chants accompanied by a choir, already welcoming us, through her very own gospel.

But it is no secret that Welch is an enthusiast of the bad romance in her songs, as throughout the record, we are introduced to a woman overwhelmed by her dark past, which keeps her from attaining absolution or understanding the language of love, finding calmness in the tranquil waters of alcoholism. “And the questions I have for a sinner like me / But the arms of the ocean deliver me” she cries in the downbeat ballad “Never Let Me Go”, one of the most poetical and serene songs in the album.

Ultimately, Florence is complemented by the machine. The extraordinary lyrical work is enhanced by the Baroque compositional style and dramatic gestures of the music. The use of string quartets and thumping drums is found in almost every single track, lending the record most of its contrapuntal melodies. Take “No Light, No Light” as an example of the exquisite use of instrumentation: strings, tambourines and drums transmit the relationship frustration of the narrative, while an effervescent harp resembles the morning light that is witnessing a couple’s defining argument; one of the many chances that the album has, and the album takes, to prove duality and complexity.

Ceremonials, however, is not only about dramatic orchestral pop, simmering our souls into its very own inferno, as it happens with “Seven Devils”, a climactic moment of the album and the epitome of contemporary baroque pop, but it also has a very odd – and surprisingly good- collaboration with Scottish DJ Calvin Harris, reprising “Spectrum” for an up-tempo remix, adding a refreshing disco feeling to the record, while keeping the characteristic Baroque DNA of the band.

While Florence + The Machine moves the narrative of the album into the afterlife, Ceremonials will -and should- eternally prevail as an example, proving that pop can still be sonorously bold and lyrically sophisticated. Turning their sophomore album into an orchestral experience, they have gifted us with lyrics to relate to, and music to transcend with, across the sometimes tumultuous, and yet, beautiful phases of life.